Recently, I’ve been playing around with a little 8x8 infrared camera, the AMG8833. I’ve been running it on a raspberry pi zero, using Rust, so I thought it might be useful to share with the community:

I learned all this stuff because I’ve been building a device to turn my lights on and off in my house as people change rooms. I’ll explain all of the work in several posts, covering topics including the ML techniques I used and how I ran deep learning code on the pi.

The last time I tried to compile rust code for the pi, I found two options. Either:

Luckily, I’ve found a convenient solution! The cross project by the rust embedded team was a joy to use.

This was the basis for the whole project, without the cross project I’m sure I’d have given up on rust quickly.

Talking I2C on the pi in Rust

The rppal project provides I2C tools for the pi in rust. These made it easy to talk to my AMG8833 sensor, simply by copying the approach shown in the open source C++ libraries for Arduino.

You can access the code on gitlab, it provides a simple interface to the device:

For reference, here’s a photo of the hardware setup. I 3D printed a small enclosure for the pi, along with a little swivel mount based camera head. I’ve also included photos of the wiring layout I used for the camera, in case you’re creating this setup for yourself. 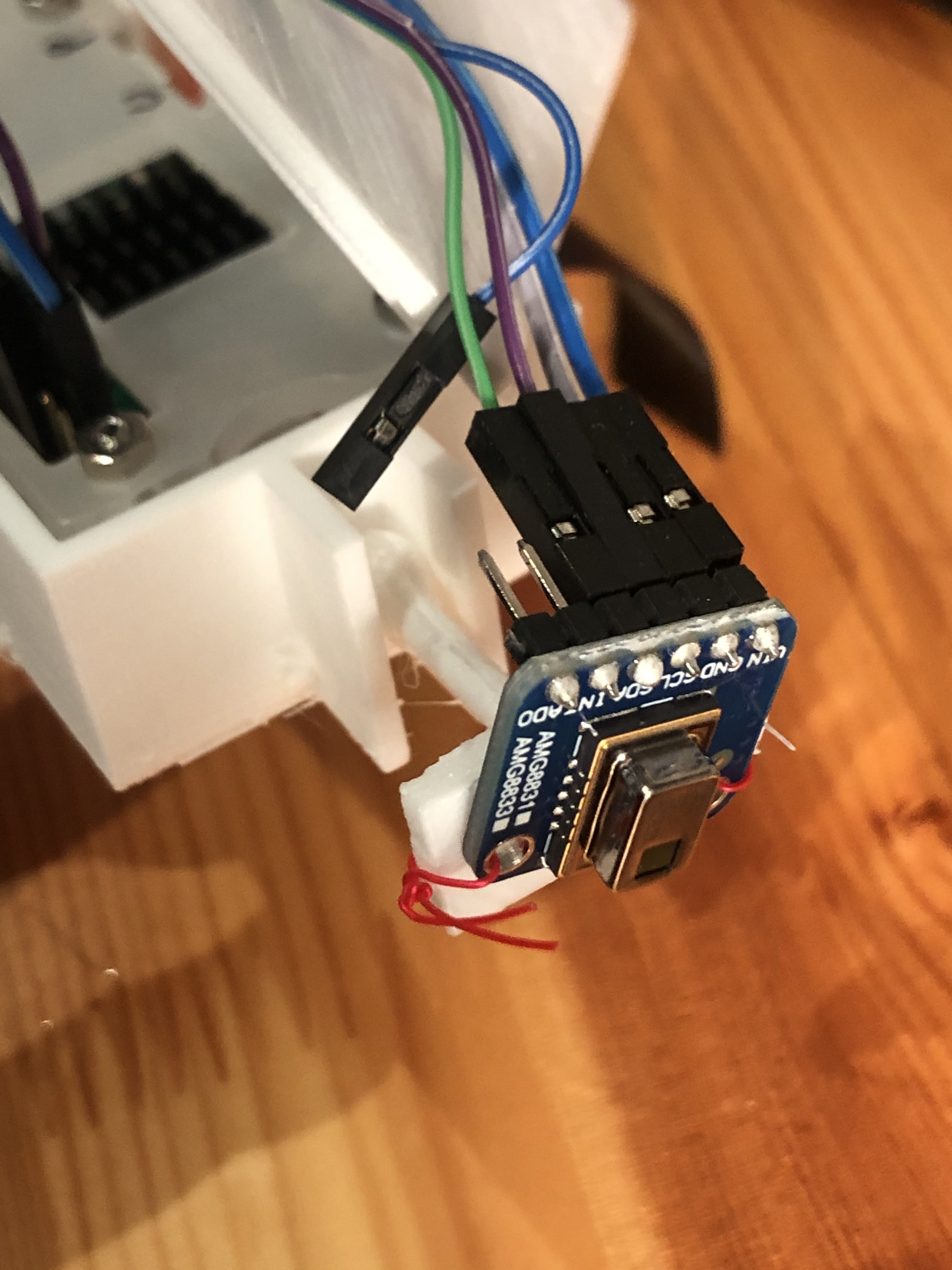 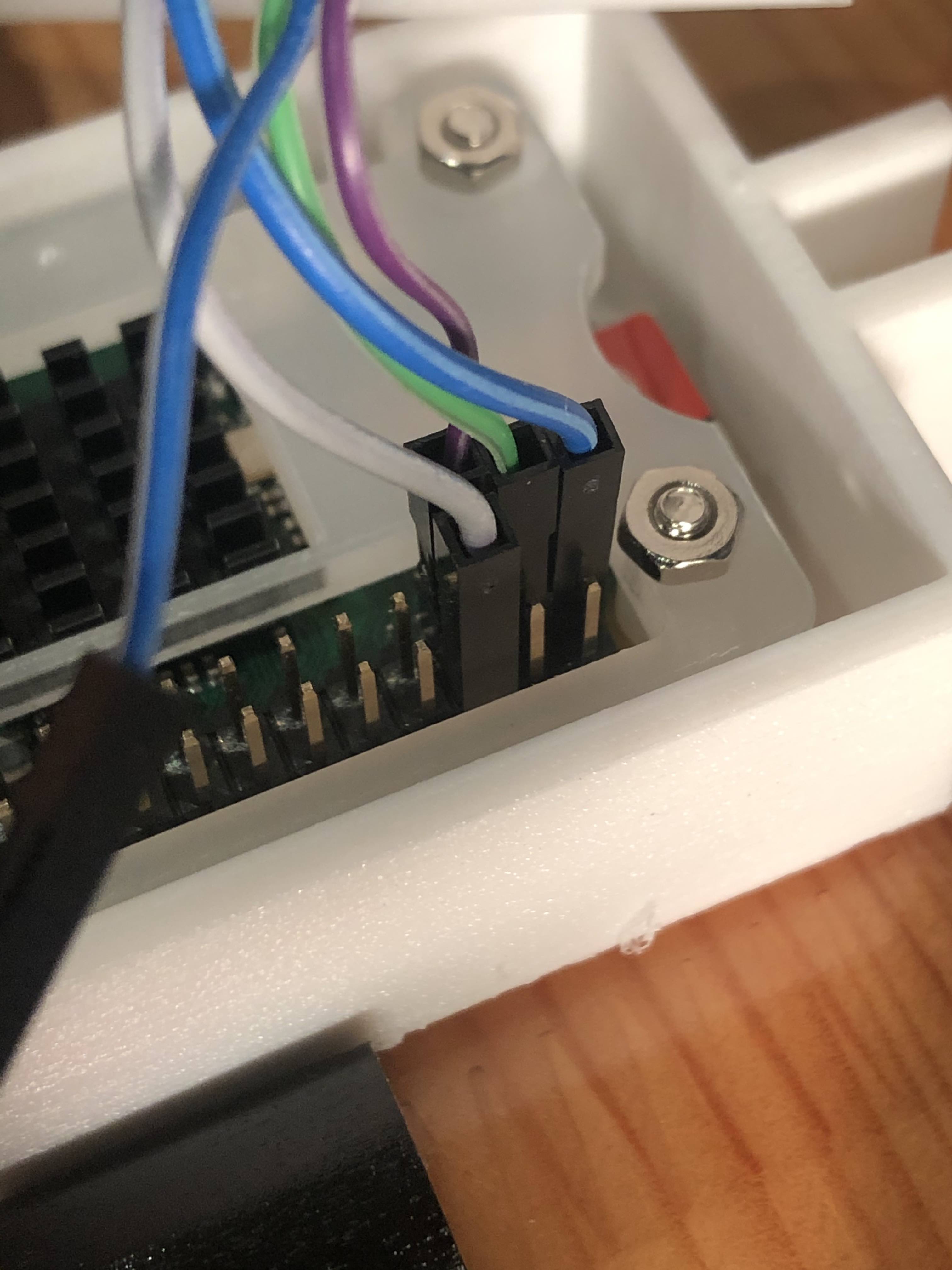 You can download all the 3D print files from the repository.

Here’s a recording of the compilation process - much much faster than on the pi itself!

This is what the output looks like - perfectly adequate for my use case. 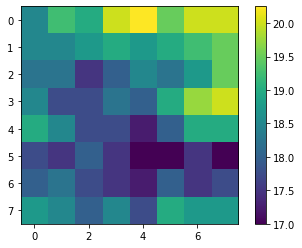